In response to COVID-19, the Oregon Convention Center is providing shelter for up to 140 community members while maintaining social distancing guidelines. This temporary shelter is being managed by the Multnomah County Joint Office of Homeless Services and public health officials. Learn more. 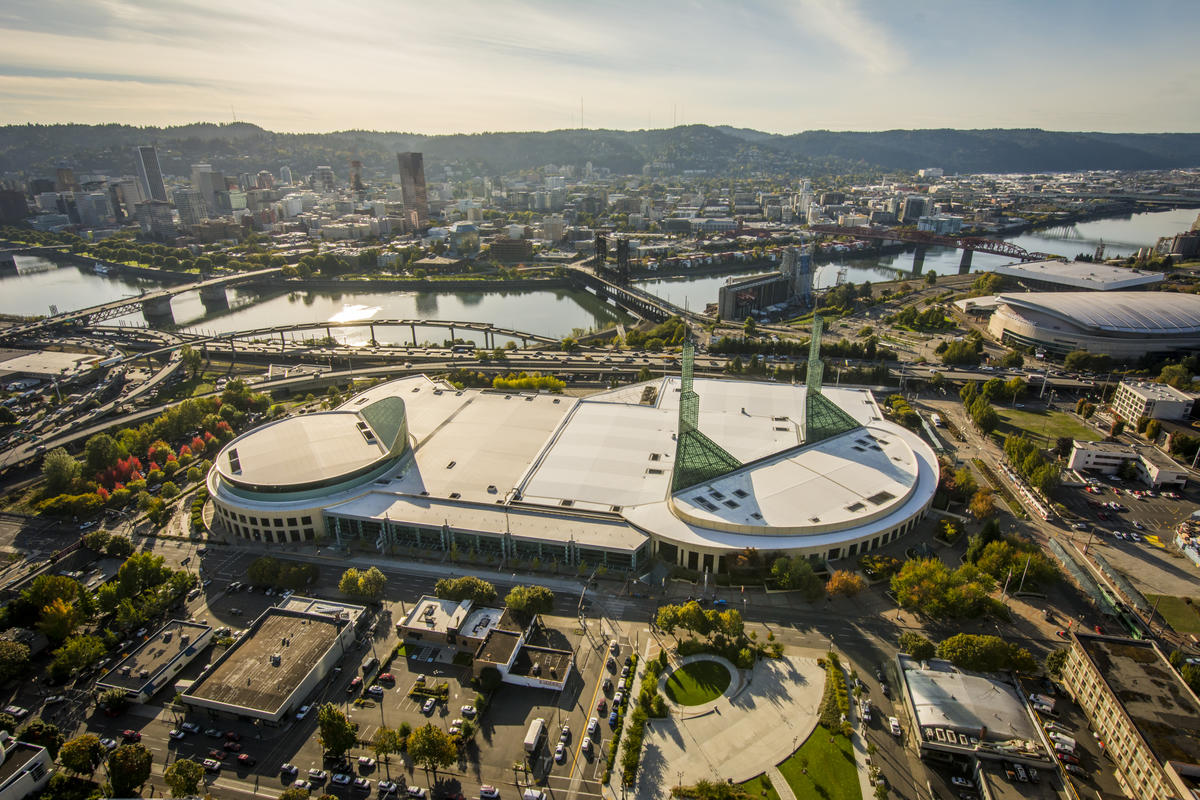