Due to the number of resources being offered and for the safety of our shelter residents and workers, the Red Cross is unable to accept material donations of any kind right now. The best way to support Red Cross efforts at this time is to make a financial donation at redcross.org, which will allow us to continue to provide meals, shelter, relief supplies, recovery planning and other assistance to our fellow Oregonians. 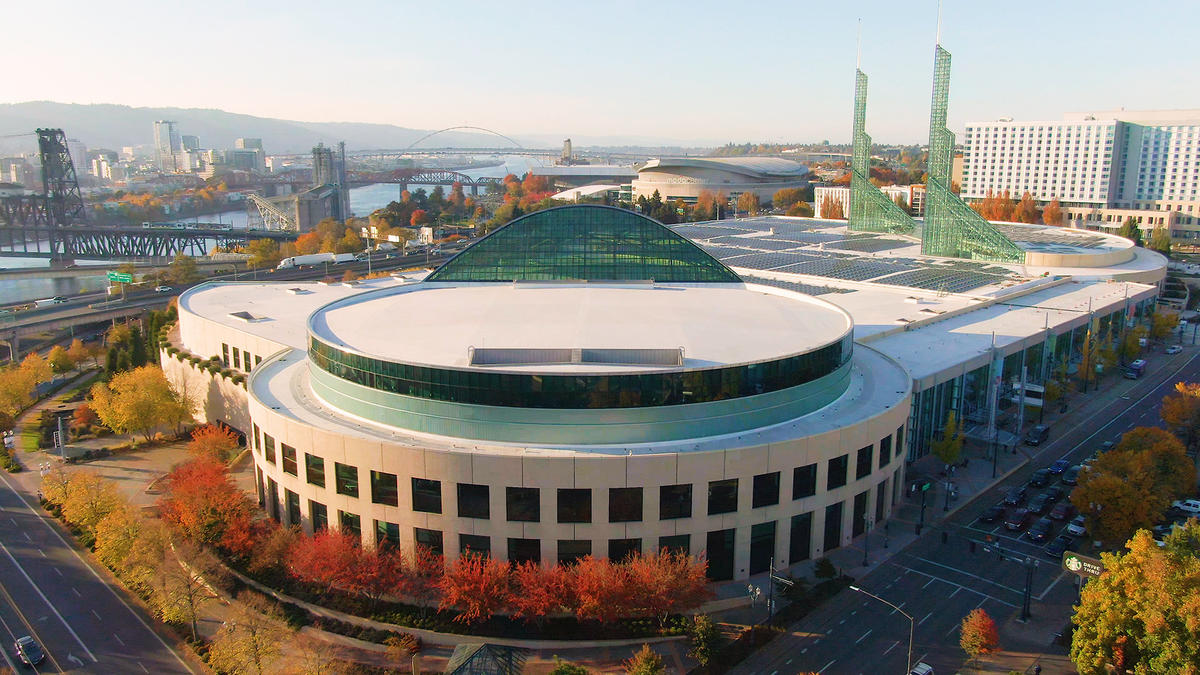