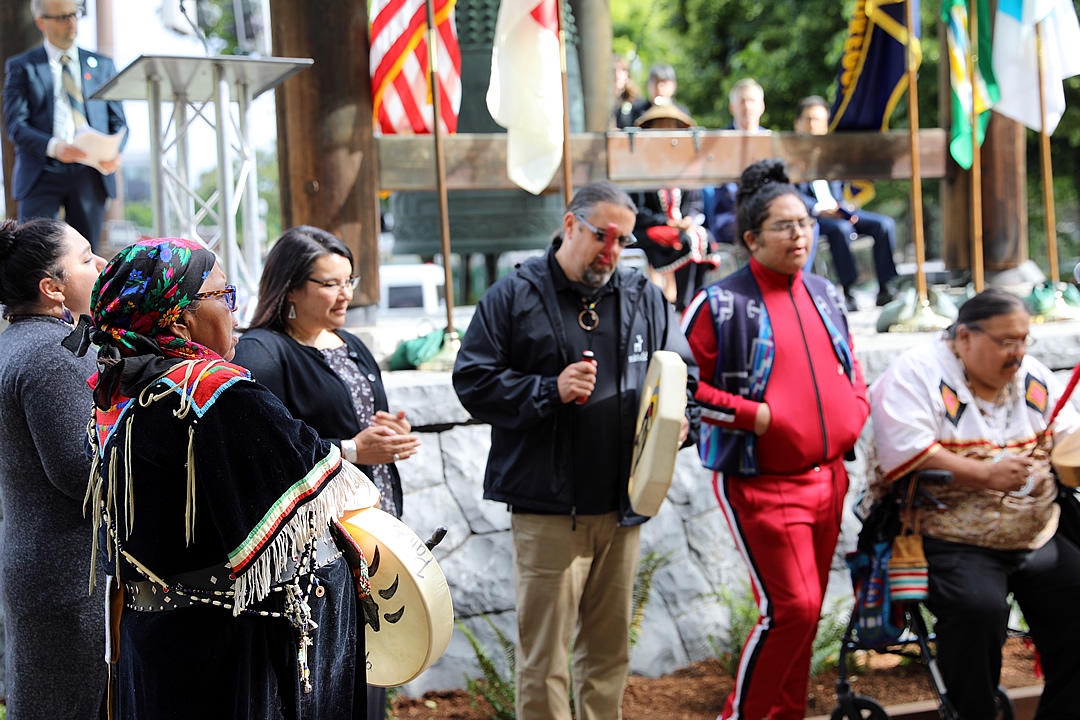 As part of the 60th Anniversary of the Portland Sapporo Sister City Association, the Oregon Convention Center hosted a private celebration on June 6, with 90 delegates from Sapporo.