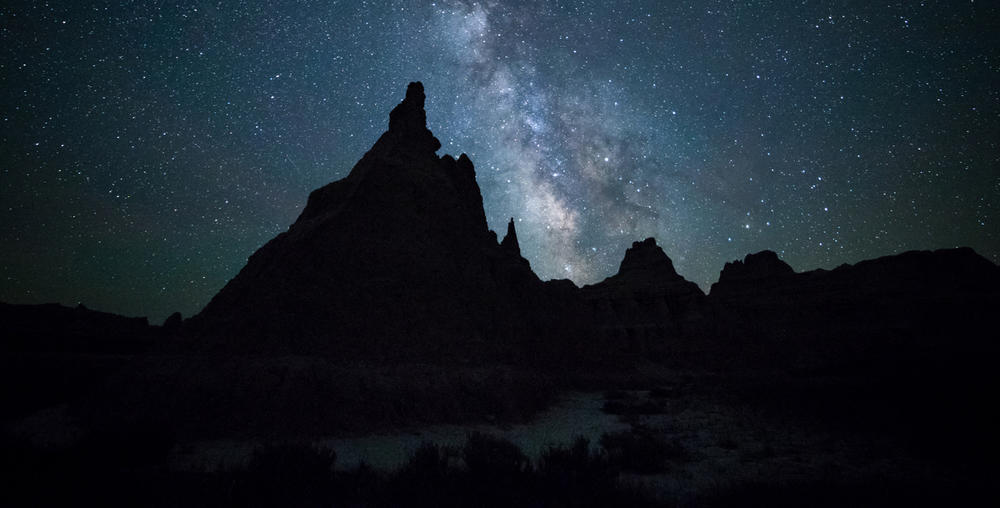 Earth Hour is a global World Wildlife Fund (WWF) campaign that aims to bring attention to the effects of climate change and spark conversations about the dangerous decline in global biodiversity. People are asked to take a stand for a sustainable low carbon future by switching off lights at homes and businesses for one hour each year.

In solidarity with Earth Hour 2019 and many thousands of iconic landmarks in cities across the world, Oregon Convention Center will turn off the lights in its two spires and crescent on Saturday, March 30th at 8:30pm Pacific Time.

Last year, OCC and other Portland homes and buildings joined close to 18,000 landmarks around the world and helped to spread the campaign’s message through social media. Over 3.5 billion impressions were generated for #EarthHour, #connect2earth and related hashtags, and these trended in 33 countries.

Visit the Earth Hour website to learn more about the importance of this international event and how you can participate.