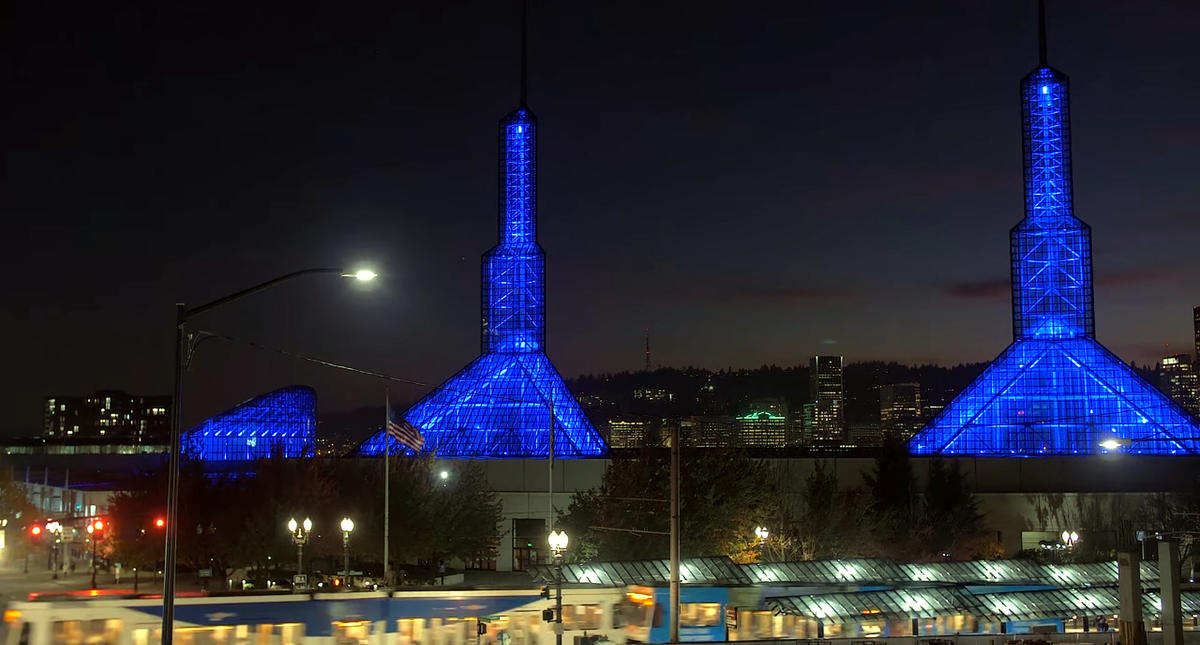 Inspired by light festivals around the globe, the Portland Winter Light Festival, a Willamette Light Brigade event, aims to counteract the city’s tendency to hibernate during the winter. The festival brightens up the winter skyline and brings warmth to the outdoors with dazzling displays of light, color, and imagination. Combining art and technology, people of all ages will find something to capture their spirit and fill their minds with inspiration and wonder.

The festival is a free, all-ages community wide celebration illuminating the city's public spaces with installations by premier light artists and designers. No tickets are needed for the festival, which will take place rain or shine!

This year's theme is "The Light of Progress". Festival artists will utilize this theme and what it means to them in their final installations. Events include a lantern parade, multiple Tesla Coil performances, silent disco, science talks, an illuminated bike ride, and more.

The Oregon Convention Center is excited to join this year's festival as both as a sponsor and participant. OCC’s twin glass spires have long been a famous feature of the Portland skyline, particularly when they light up at night. Recently, a programmable system was installed with the ability to create custom color schemes using new LED fixtures that consume less than half of the electricity.

We invite you to celebrate the power of light and community with us during the festival, February 1st through the 3rd! OCC will be displaying a special light show for the entire city to enjoy. Try to get to the highest height available in the evenings for the best view!

For a detailed list of all 100+ installations, performances, and events, visit http://www.pdxwlf.com