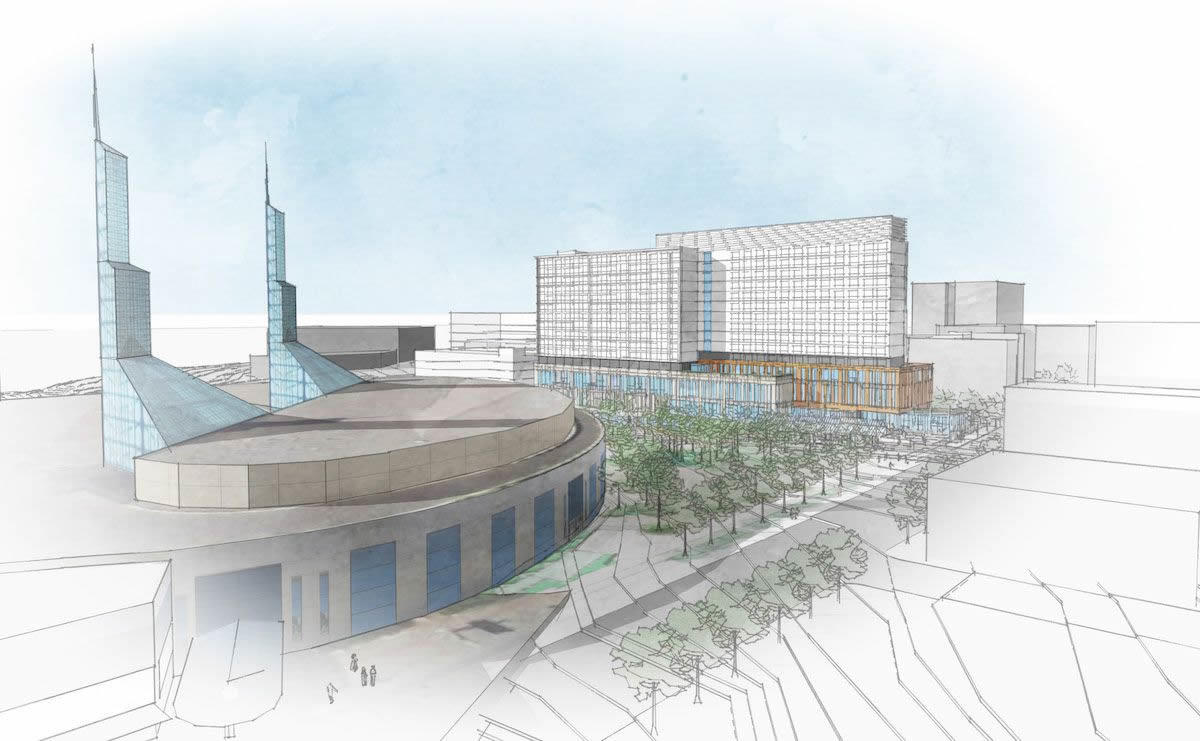 This morning, the Oregon Court of Appeals affirmed the lower court’s decision in Rossolo v. Multnomah County Elections Division, ultimately upholding the open and transparent process Metro, Multnomah County and the City of Portland have used to advance the Oregon Convention Center Hotel Project. We look forward to breaking ground in the months ahead.

These legal battles have been costly and without merit. We’ve fought hard and won. With this ruling, we have cleared away any lingering doubts that this project should proceed. Any further legal challenges are simply about delay. I invite the opponents to end their senseless lawsuits and find common ground towards building a stronger and more prosperous region.