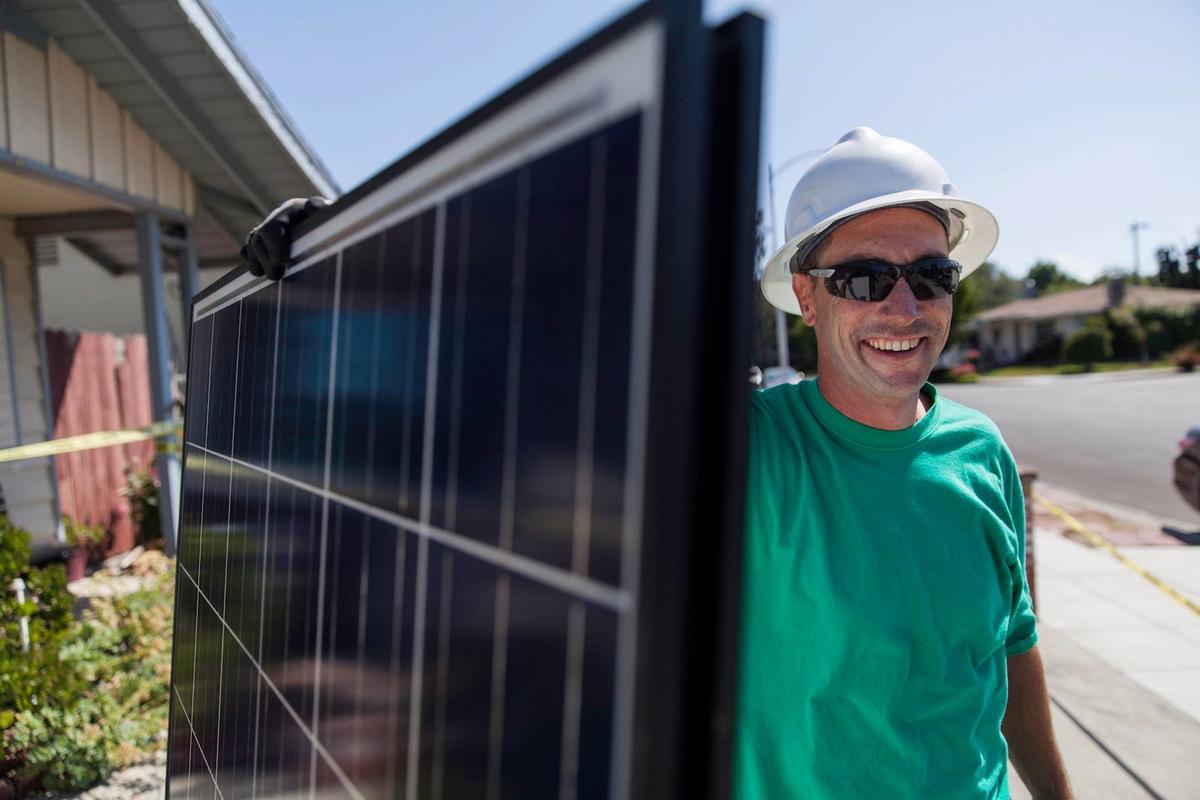 This summer, the OCC will install what is anticipated to be one of the largest solar arrays on a convention center in the U.S. More than 6,500 rooftop solar panels are expected to produce 25 percent of the facility’s electricity. Construction of the two megawatt project is scheduled to begin in August and the system is estimated to be in service this fall.

“One of our core values is sustainability,” said convention center executive director Scott Cruickshank. “The rooftop solar installation will help us meet our carbon emission reduction goals, offset utility costs and provide an important learning opportunity for our convention center visitors and guests.”

“I want to personally thank our partners at Pacific Power Blue Sky SM renewable energy program and Energy Trust of Oregon for supporting this installation,” Cruickshank added. “Their financial support made it possible to expand the original project scope of 1.1 MW to 2.0 MW, with no upfront costs borne by the facility or the taxpayers.”

The solar installation will be constructed and operated by SolarCity, which was awarded the project through a competitive bidding process.

Funding for the collaborative project includes a $500,000 grant from customers of Pacific Power’s Blue Sky TM renewable energy program. In addition, Energy Trust of Oregon will provide a $200,000 incentive for installation when complete.

“We’re proud to be a part of this special collaboration on such an important city landmark that will be seen by millions of residents and visitors a year,” said Valerie Smith, director of customer service for Pacific Power. “It’s the largest solar project Blue Sky customers have helped fund and it comes as we mark the 15th year of the Blue Sky program.”

“Energy Trust and the Oregon Convention Center have been actively working together on multiple energy-efficiency upgrades to the facility over several years,” said Margie Harris, executive director of Energy Trust. “These efficiency investments have significantly reduced the building’s energy use and will enable the solar system to generate a larger percentage of the building’s overall energy needs.”

In its first 20 years of operation, the rooftop solar system is estimated to generate enough energy to power approximately 184 Portland homes each year.

“The Oregon Convention Center has long been a leader in energy efficiency and has now taken that a step further with this solar system on their roof to offset a significant portion of their total electrical use,” said Kip Barrett, senior project development manager for SolarCity. “The solar electricity generated on OCC’s roof creates no emissions or pollution and is projected to lower the venue’s operating costs—this is the future of energy.”

A construction tour will be scheduled later this summer.