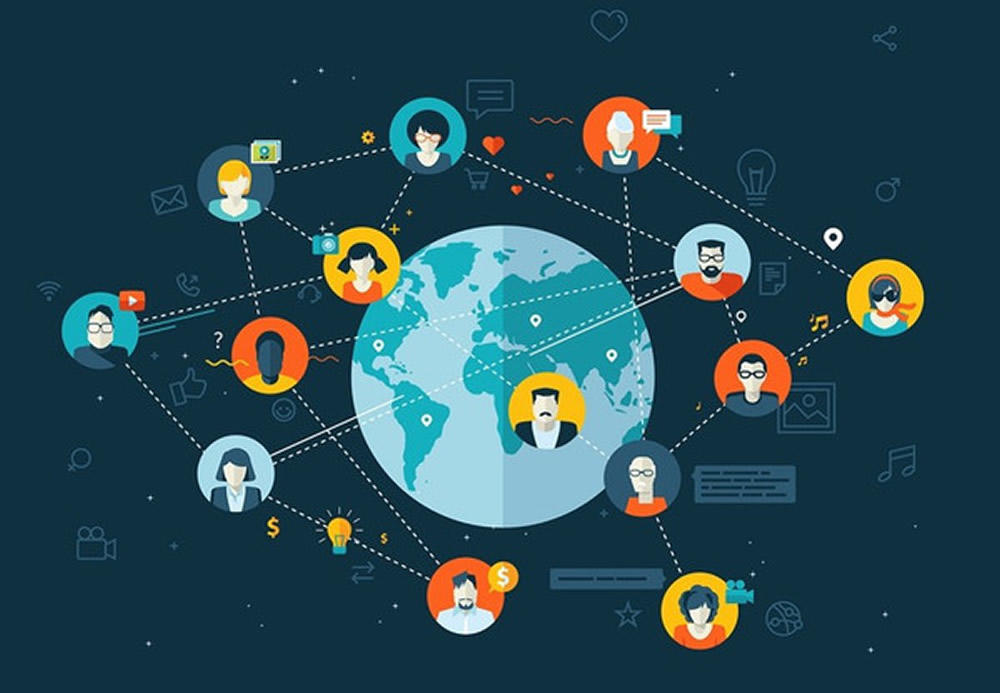 Save The (Earth) Date! Oregon Convention Center to host Twitter conversation as part of #CSRShareDay on April 21st!

On Friday, April 21st - the day before Earth Day - Oregon Convention Center will participate in a worldwide Twitter conversation, organized by Positive Impact Events, called #CSRShareDay. For a second year, OCC will be a prominent sponsor of the 24-hour event and host a live Q&A session from 1-2 p.m. PT on Twitter.

The conversation offers participants an opportunity to collaborate with global sustainability experts and to share best practices in the events industry. Last year's event was a massive success that reached an audience of over 1.2 million, and the OCC garnered more than 6,000 impressions during a dynamic discussion that focused on the center’s sustainability efforts, green event planning and corporate social responsibility.

The 2017 campaign aims to reach and inspire 2,000,000 people and we invite your participation to help make this happen.

If you don't already follow the OCC on Twitter you can do so at https://twitter.com/oregoncc (@oregoncc) and then join us for the conversation on April 21st!