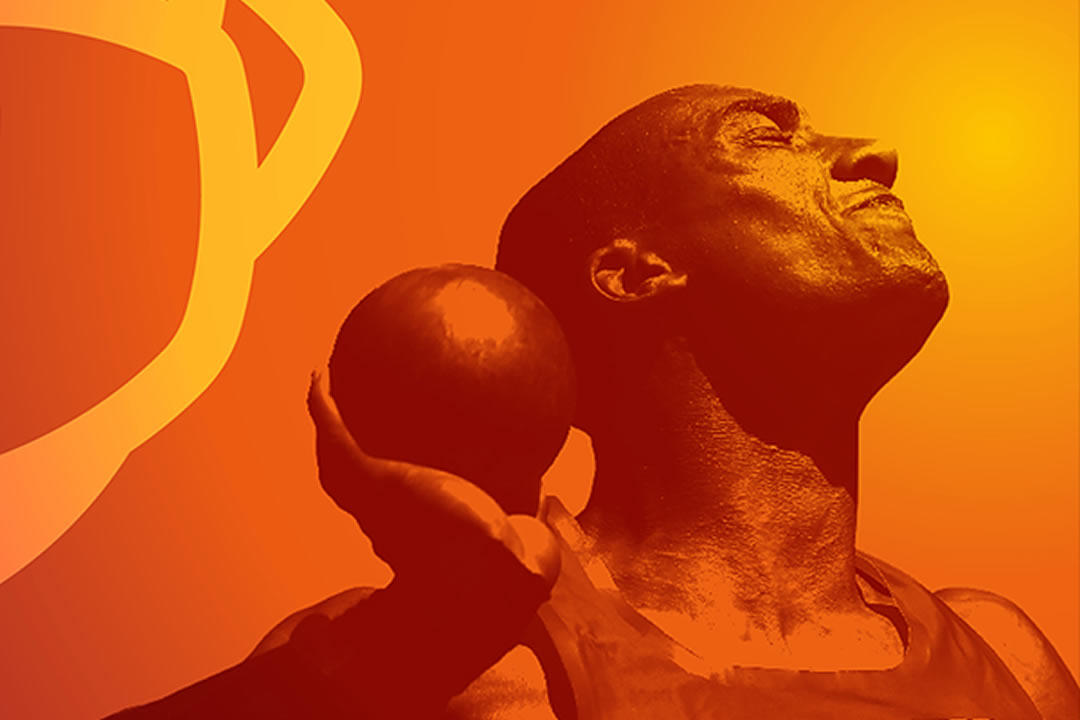 With one month to go, athletes' Portland preparation gathers pace

Exactly one month from today (17), the IAAF World Indoor Championships Portland 2016 will get underway at the Oregon Convention Center.

The new IAAF World Indoor Tour has provided the perfect platform for athletes to test their form ahead of the championships on 17-20 March, so much so that some athletes who had initially ruled out competing in Portland are now starting to reconsider.

Meseret Defar’s certainty in her own comeback was so low she had made no racing plans whatsoever after her first race. After running 8:30.83, a time only nine other women have ever bettered indoors, on Sunday evening in Boston, Defar already had her eye on another race in the USA next month.

Defar, who has a remarkable four world indoor 3000m titles, immediately saw Portland as a natural next step for her comeback, and was practically itching to find races to sharpen her racing skills should she be selected for the Ethiopian team.

Even Jenn Suhr, who had been pretty clear two weeks ago about not including Portland in her plans, had re-opened the door by Sunday.

World pole vault champion Shawn Barber was vaulting for the eighth time this season on Sunday night in Boston. He characterised his entire indoor season, which has him crisscrossing the globe and vaulting on a weekly basis, as an attempt to mimic the frequent competition of his collegiate schedule in 2015. “The idea is not to change anything,” he said, and the immediate goal was to “carry some momentum into world indoors. I’d like to be on the podium there.”

Kurt Roberts, who won the shot put in Boston with a PB of 21.57m, described the competition in Portland as practically an obligation for US athletes. The last senior global track and field championships in North America was the 2001 IAAF World Championships in Edmonton, and the last in the USA was the 1996 Olympics in Atlanta. Since then, US athletes have always been ‘away’ for major competitions.

“You have to want to do it,” said Roberts. “And I’m going to be ready.” 600m winner Boris Berian put it more succinctly if less imperatively. “Portland is home,” he said, despite being a native of Colorado.

Two athletes competing in Boston already have their places in Portland assured: the combined-events power couple of Ashton Eaton and Brianne Theisen-Eaton. Eaton equalled his pole vault PB and raced the 60m; Theisen-Eaton was third in both the long jump and the 300m, setting lifetime bests in both.

“It’s awesome to not have to travel,” Theisen-Eaton said of the event that is barely two hours’ drive from the Eaton’s base in Eugene.

“My goal all this year is to compete with a solid focus across each event,” she added. “If I can do that, I’ll walk away satisfied, no matter what the result.”

Boston’s runners were equally eager to race in Portland, particularly the large contingent from Eugene. Eugene-based Andrew Wheating, an Olympian in 2008, is a visible presence in any indoor race due to his height, but he’s also been prominent in the results coming from the ‘House of Track’, the temporary facility set up in a Portland warehouse to test the systems and surface of the competition track. After winning the 1000m in 2:18.68, Wheating’s question about racing in Portland was whether to try for selection at 800m or the 1500m.

Ethiopia’s Dejen Gebremeskel, who took world indoor bronze two years ago, didn’t have quite the same challenge, because his team won’t be selected through competition. Gebremeskel hoped his winning time of 7:42.94 would assure his spot in Portland, but so far this season he’s only the third-fastest Ethiopian at 3000m and he might find himself looking for another chance to improve that mark.

Of the Ethiopians in Boston hoping to head to Portland, though, perhaps none was quite as confident as Dawit Seyaum. Winner of the women’s 1500m in a world-leading 4:01.86, Seyaum beamed when Oregon was mentioned. Her previous visit to that state was to Eugene for the 2014 IAAF World Junior championships, where she won the 1500m.

- Parker Morse for the IAAF