Metro is working to improve the economy with the construction of a hotel next to the Oregon Convention Center.

Metro and the Oregon Convention Center are partnering with Mortenson Development and the Hyatt Corporation to build a 600-room hotel adjacent to the convention center. The hotel will attract more national conventions and lifestyle events, bring visitors to the area, and create and sustain jobs – all of which will generate new and increased spending and revenues, for the center and the community. It will also have a transformative effect on our Lloyd neighborhood and the Rose Quarter, which are already seeing a boon of new commercial and residential construction projects.

According to independent analysis, the hotel will achieve these project goals:

Mortenson is on schedule to complete the Hyatt Regency Portland at the Oregon Convention Center’s construction by December 2019. Hyatt Hotels will presume ownership of the property at that time and continue staffing and soft opening needs with an anticipated public opening in February 2020.

More about the hotel

Construction of the new $224 million Hyatt Regency Portland at the Oregon Convention Center began on August 4, 2017. The 600-room hotel is expected to draw dozens of large events and conventions annually, bringing thousands of new visitors to the region and shining a spotlight on the OCC’s role as an economic engine for Portland and the surrounding region.

Note: Some web browsers may prompt you to install viewer software. 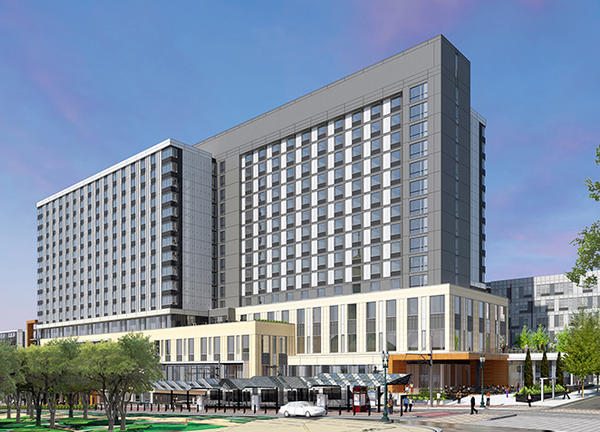 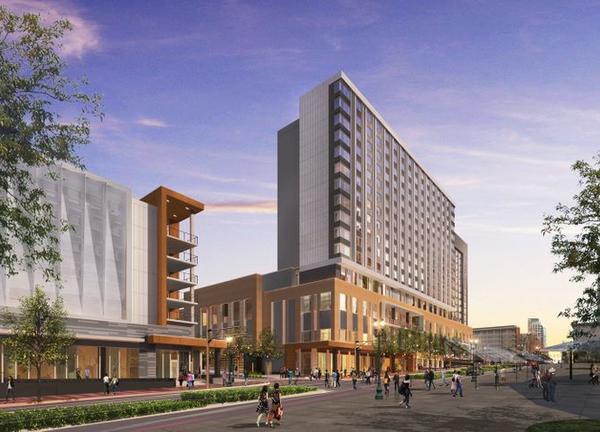 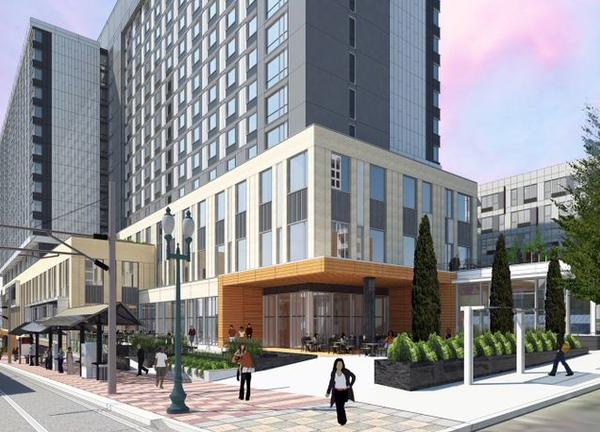 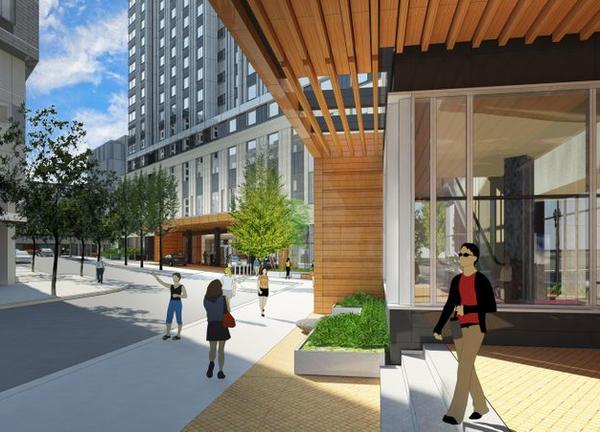 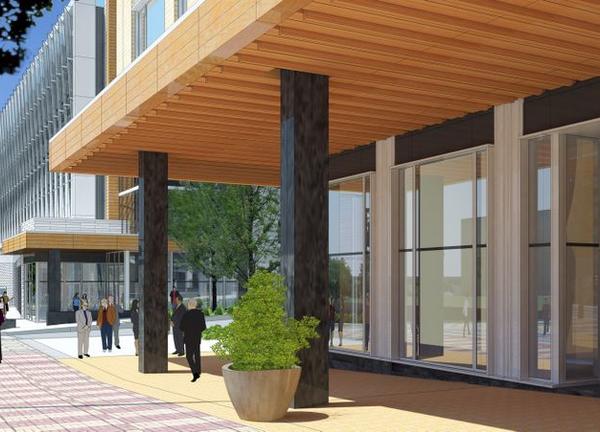 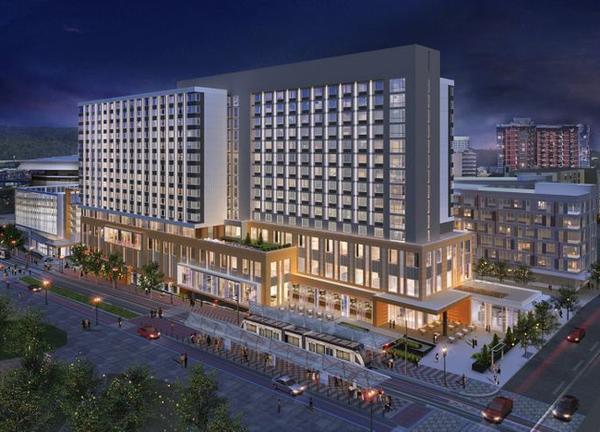 The new Hyatt Regency Portland will be located directly north of the Oregon Convention Center in Portland's Lloyd neighborhood. The LEED®-certified hotel will add to the Lloyd’s reputation as a pioneer of urban sustainability and transportation. Amenities will include a full-service restaurant and room service, meeting and banquet rooms, and guest parking. 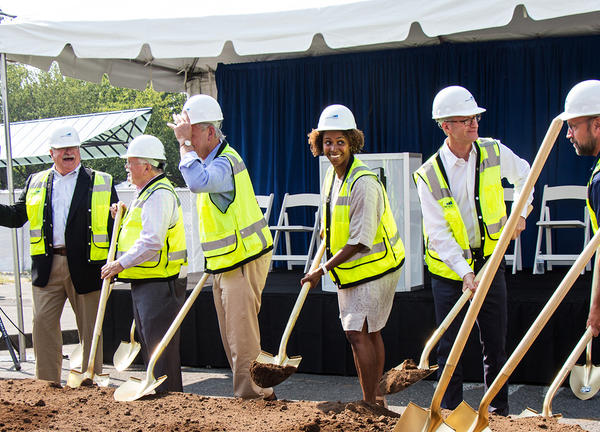 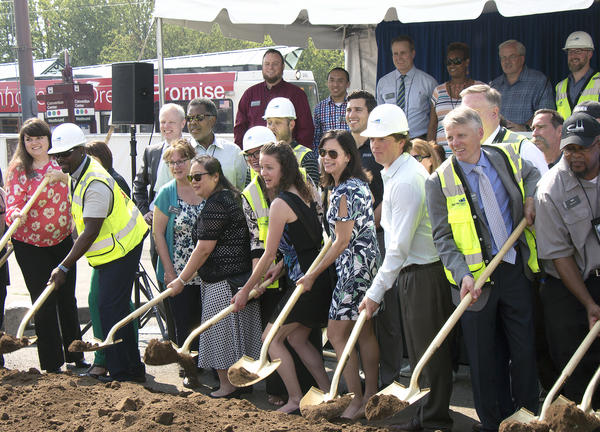 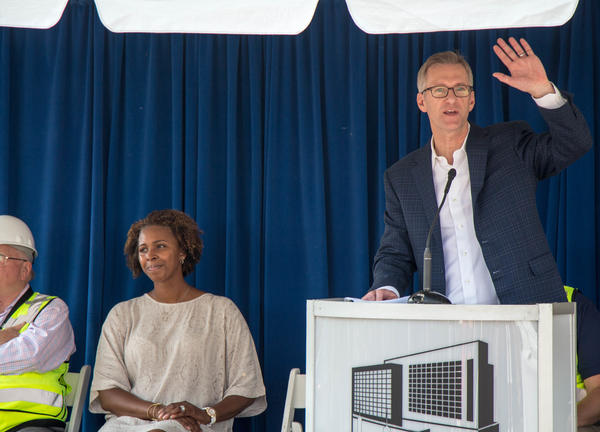 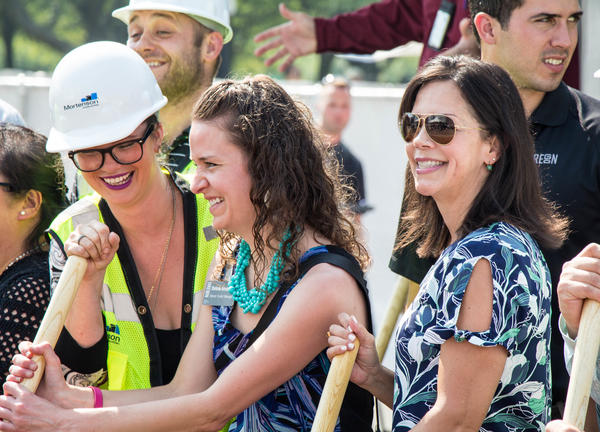 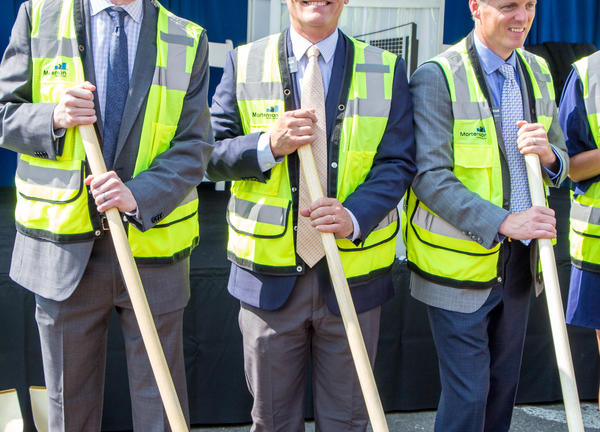 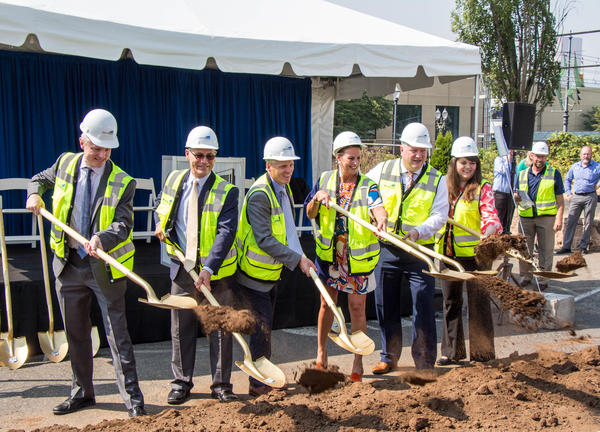 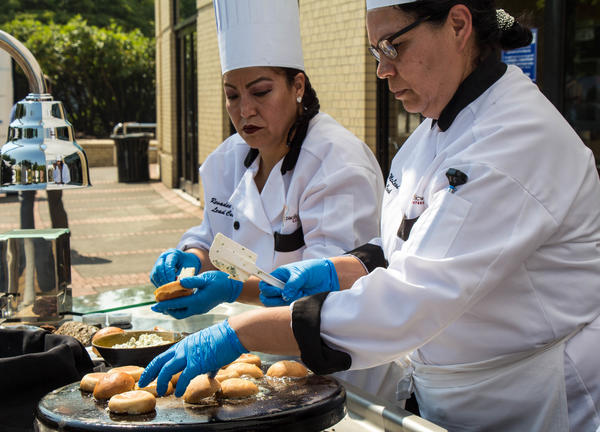 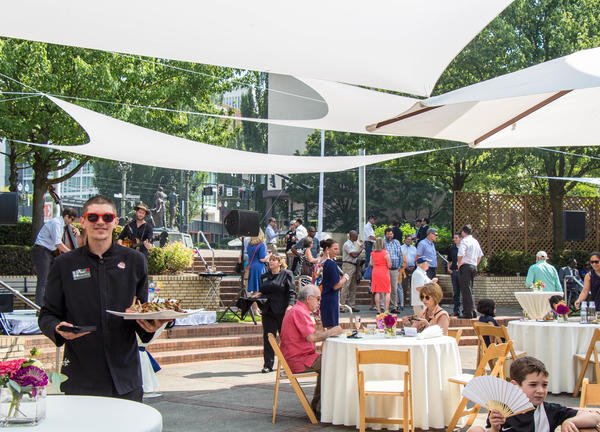 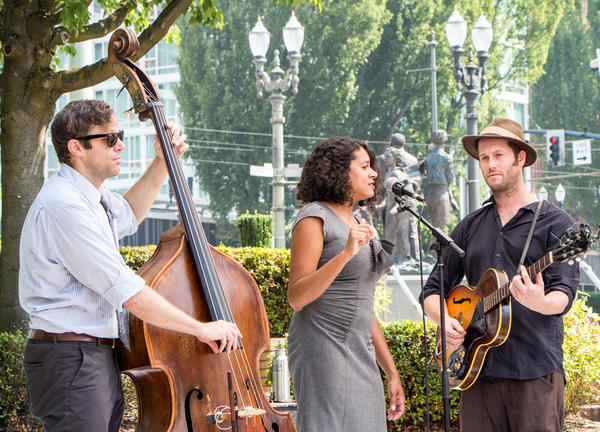